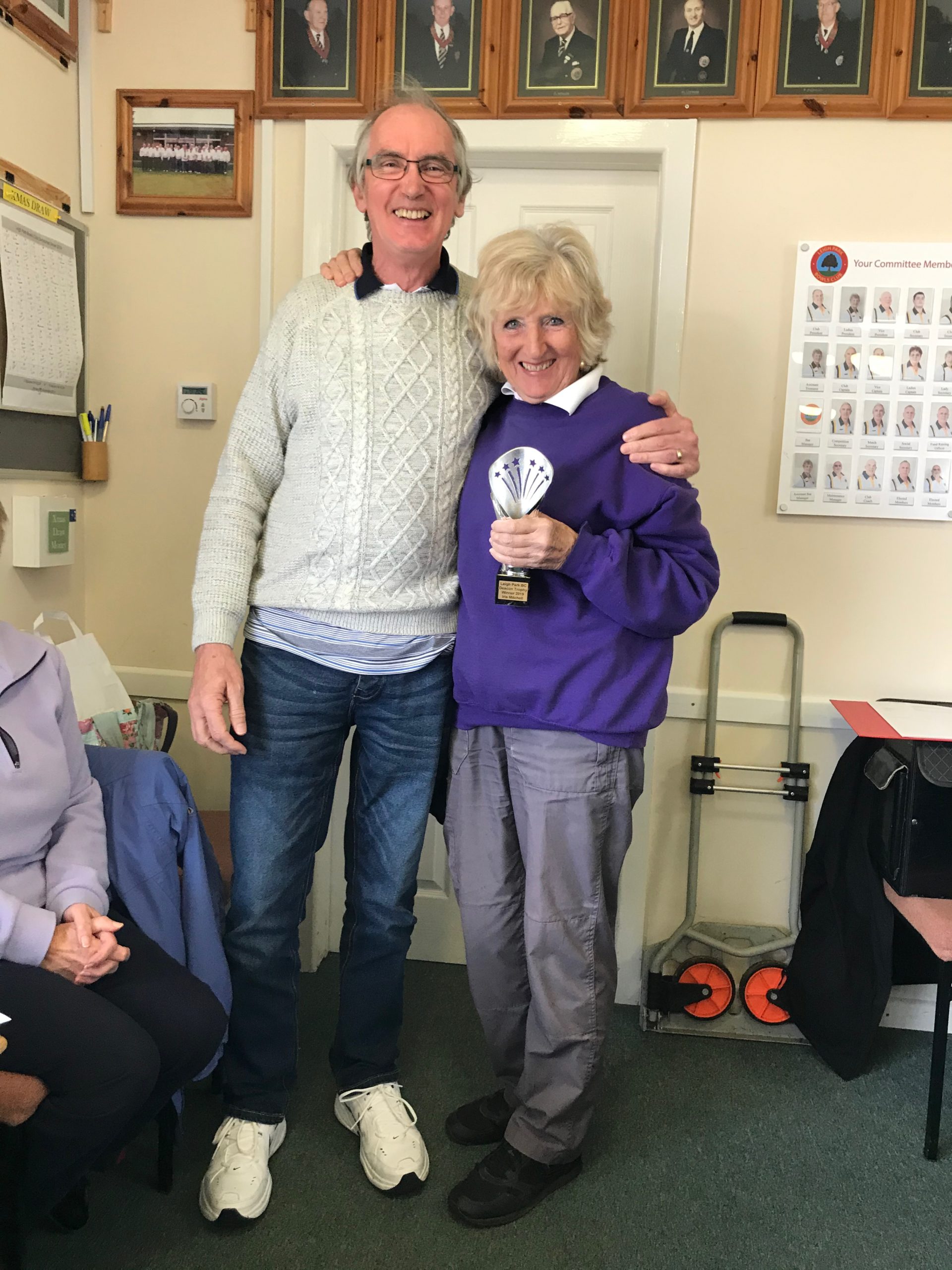 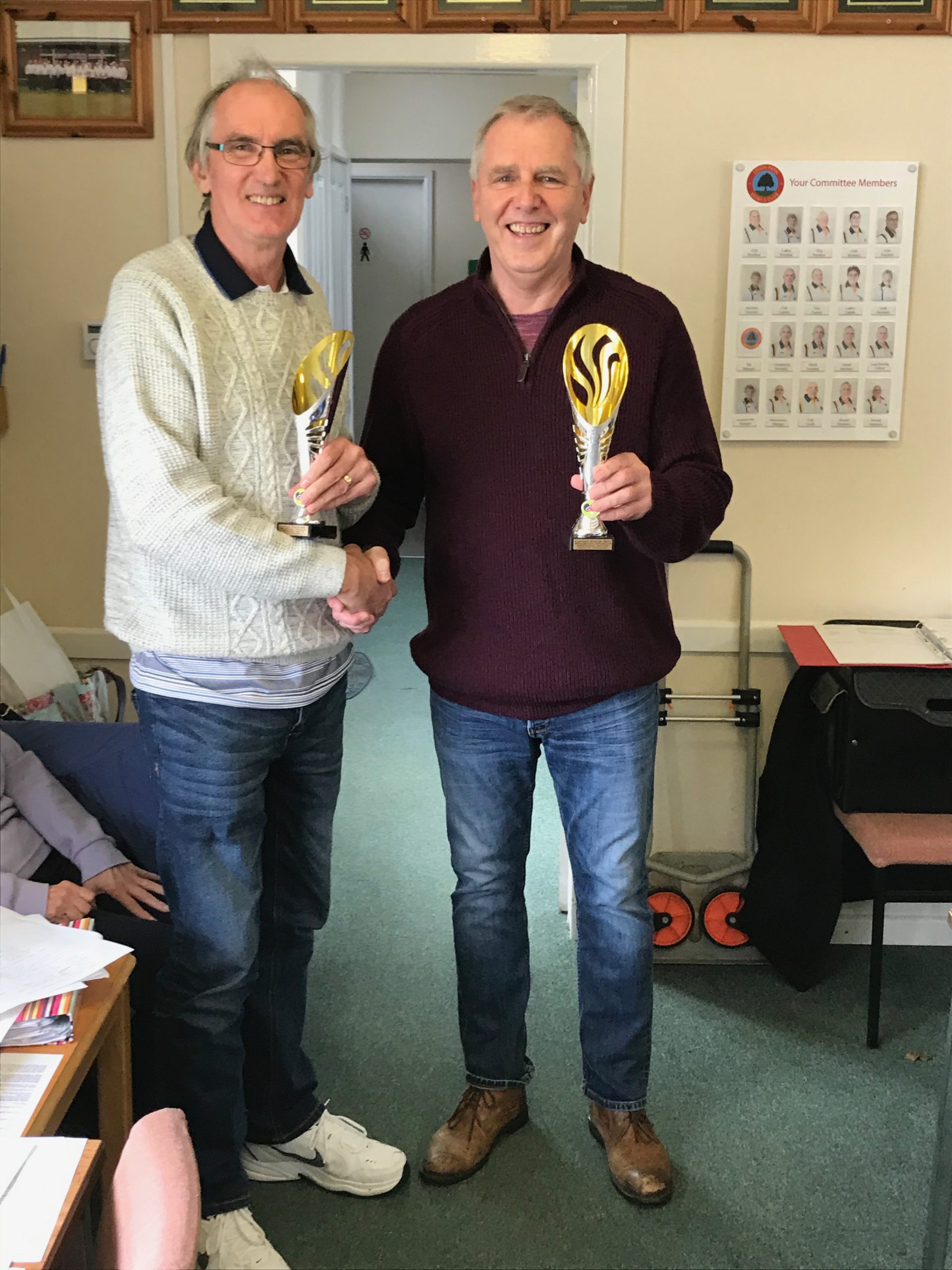 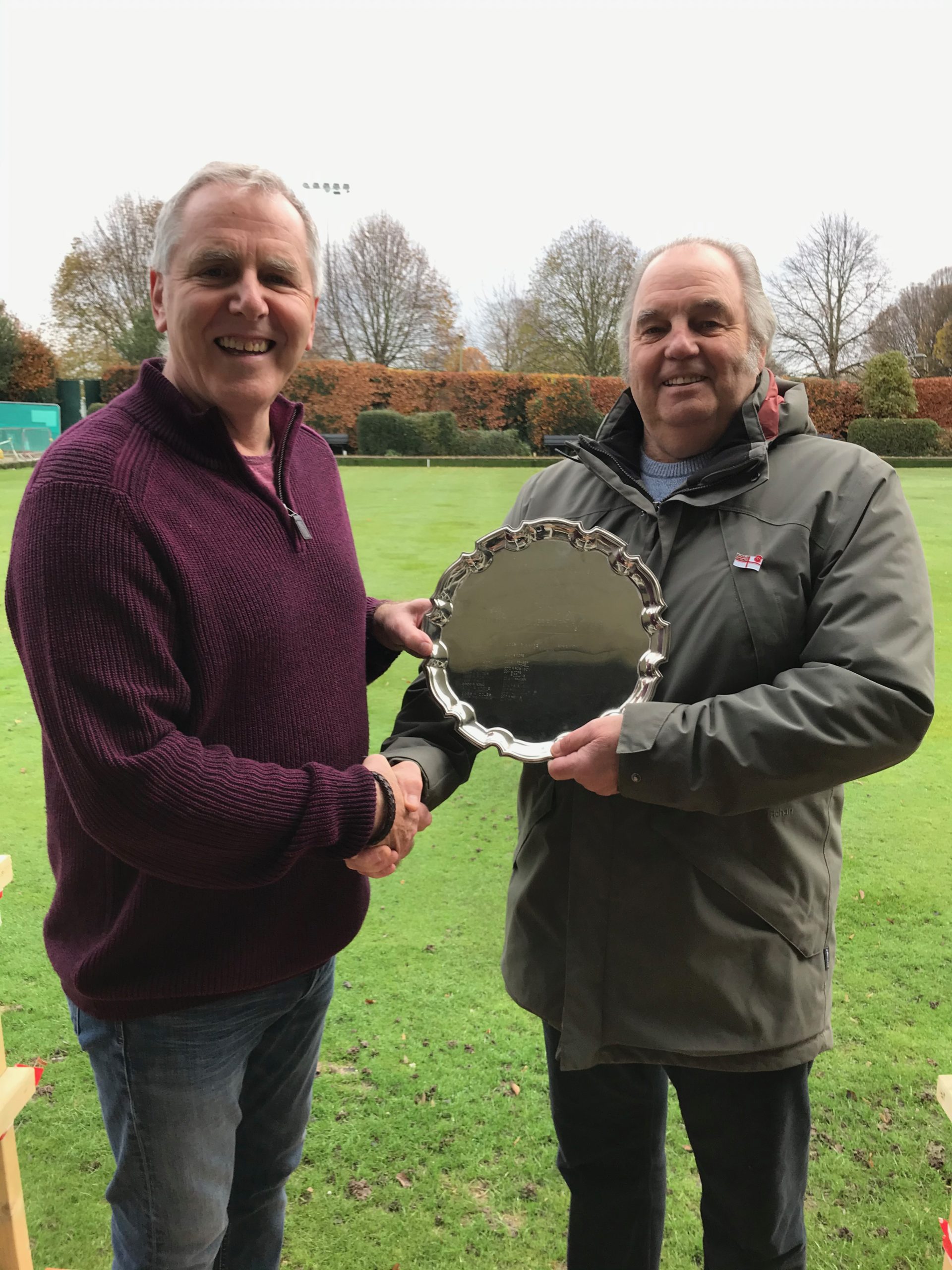 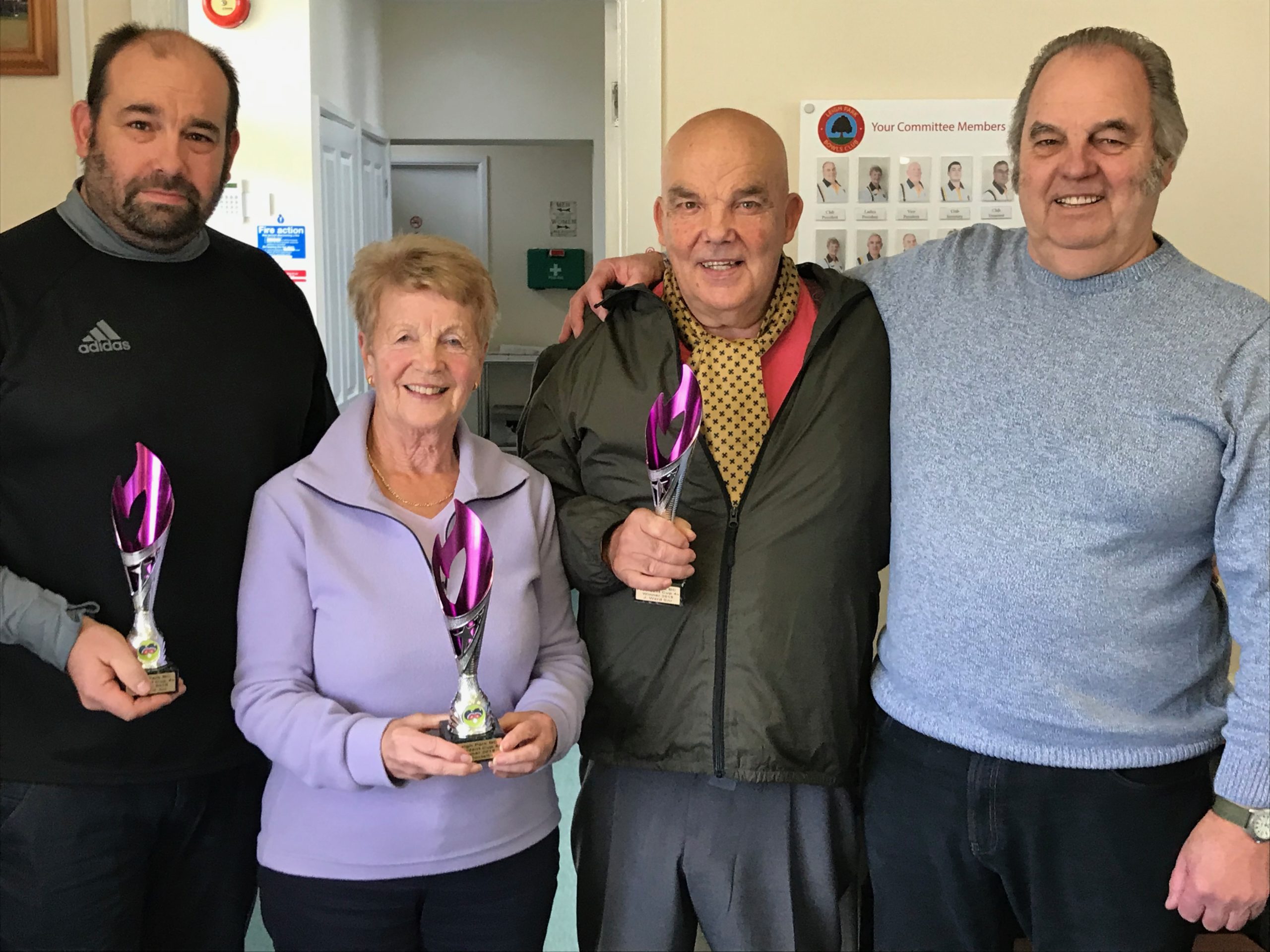 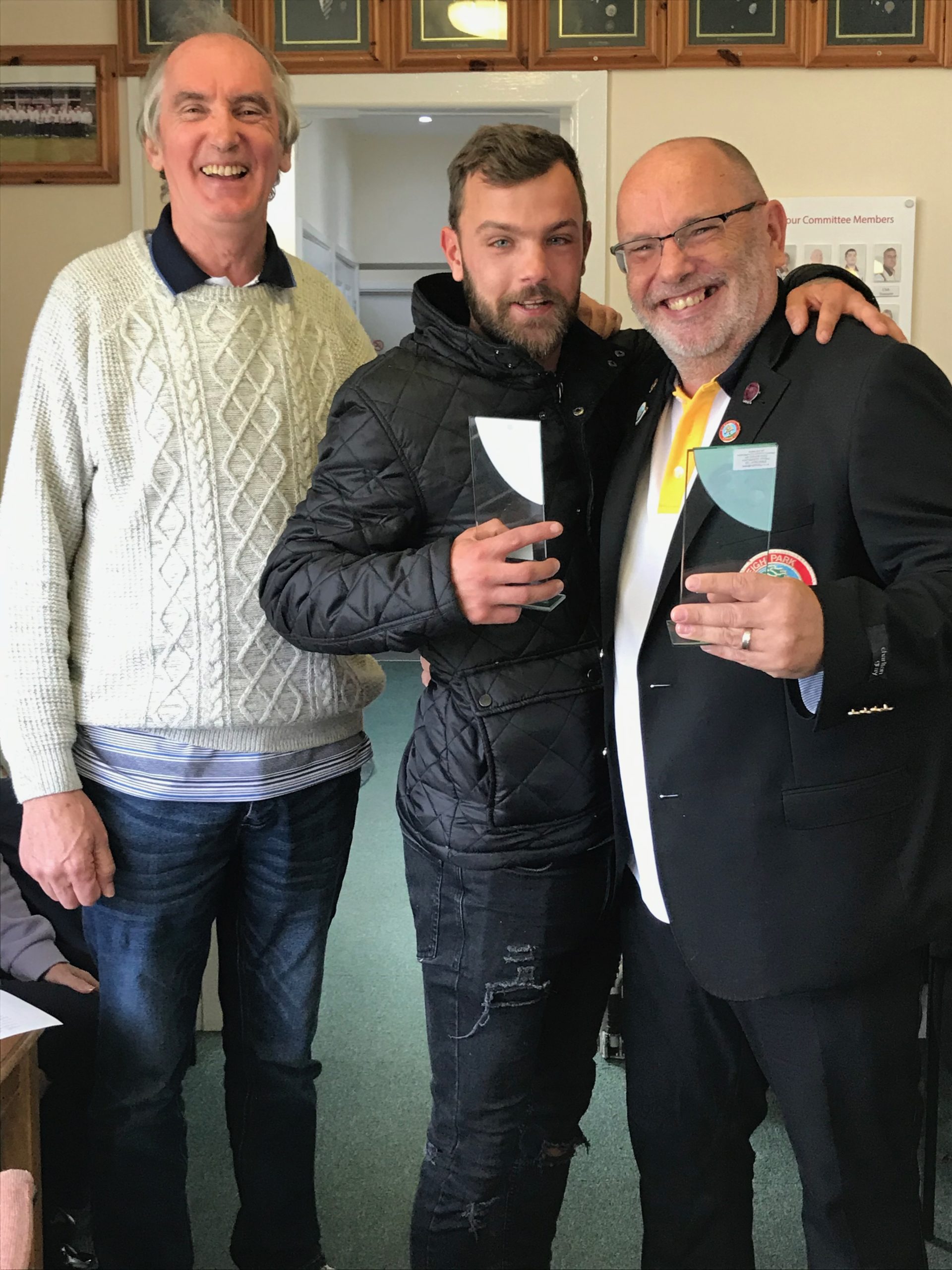 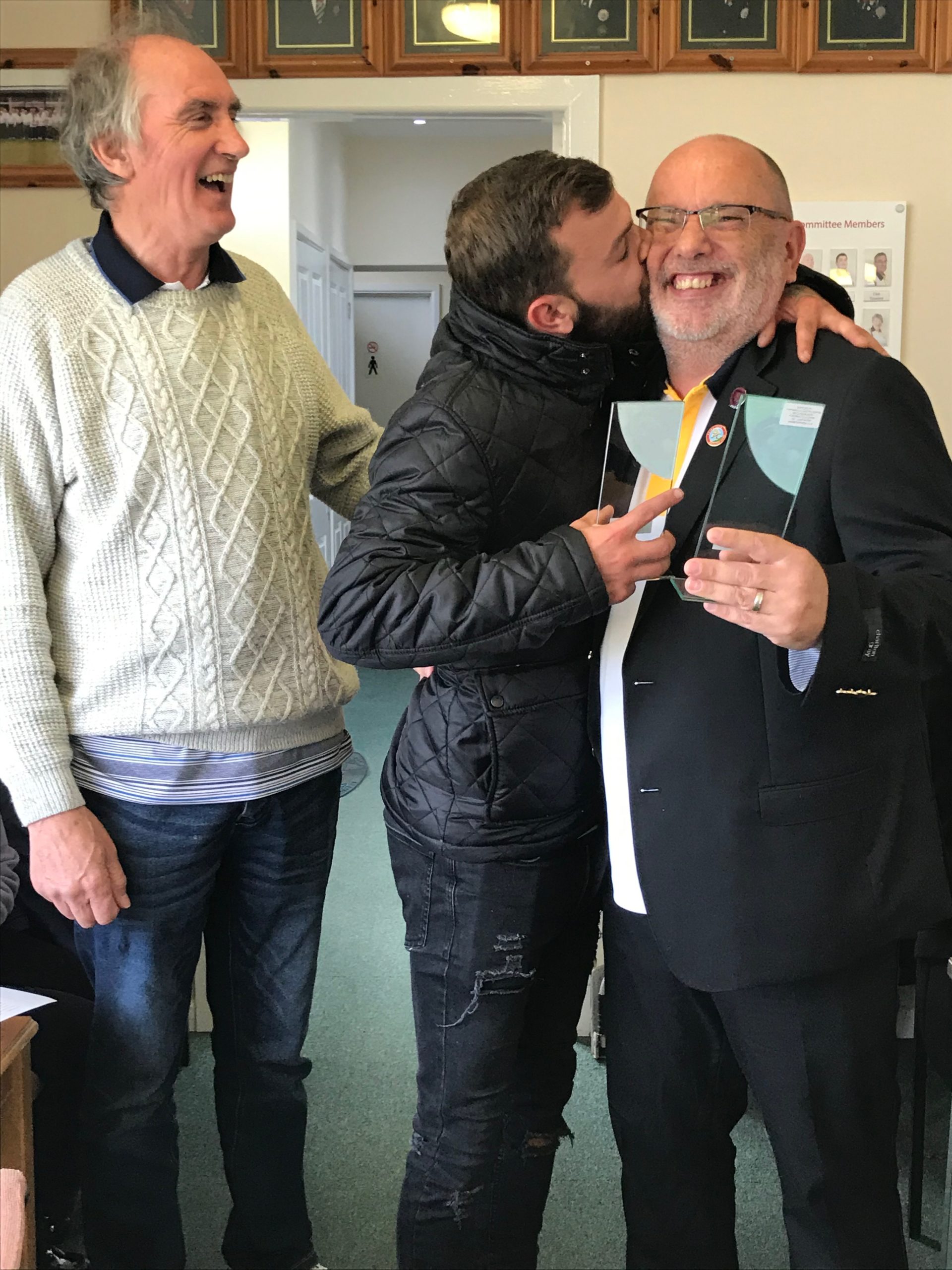 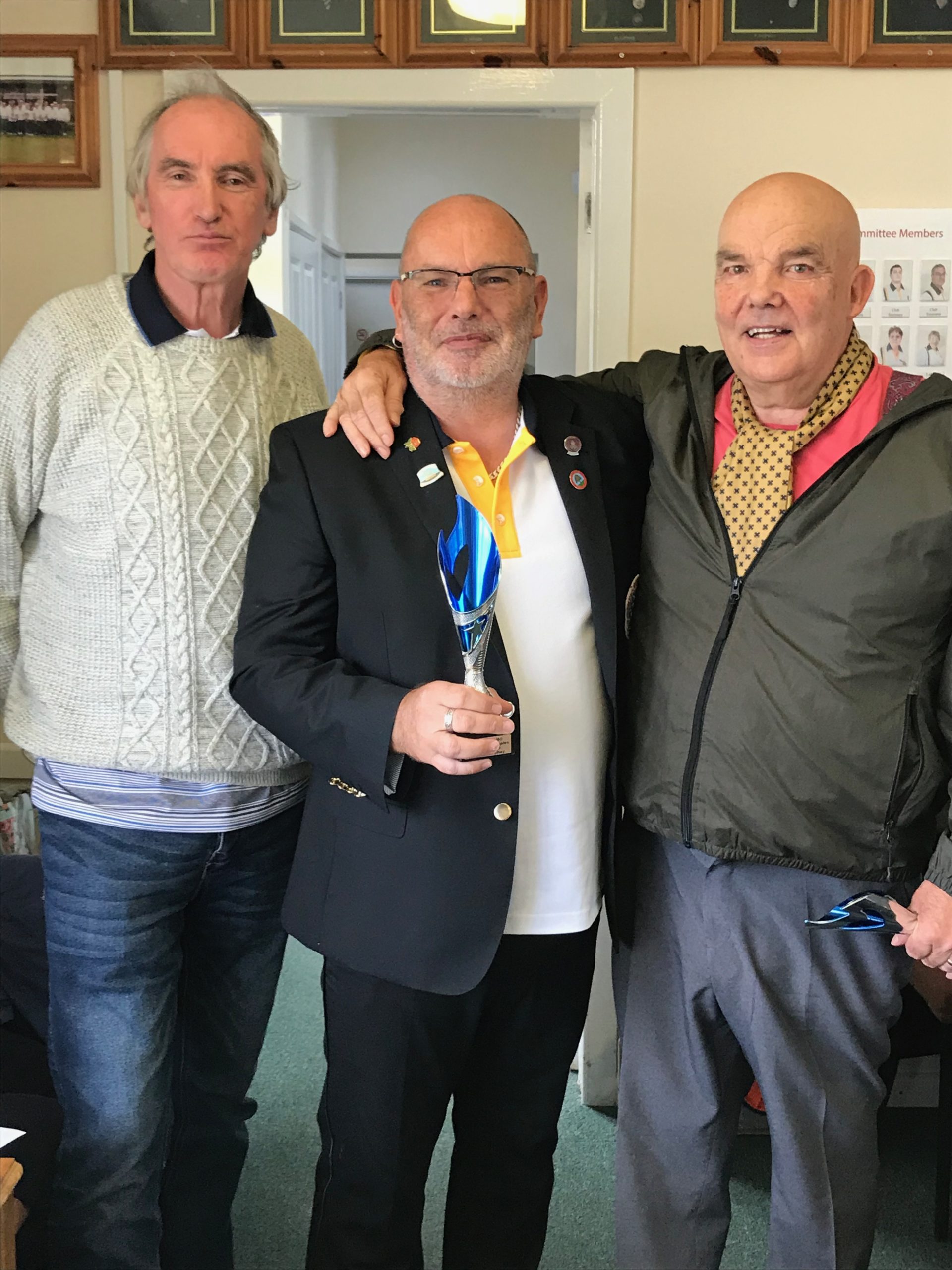 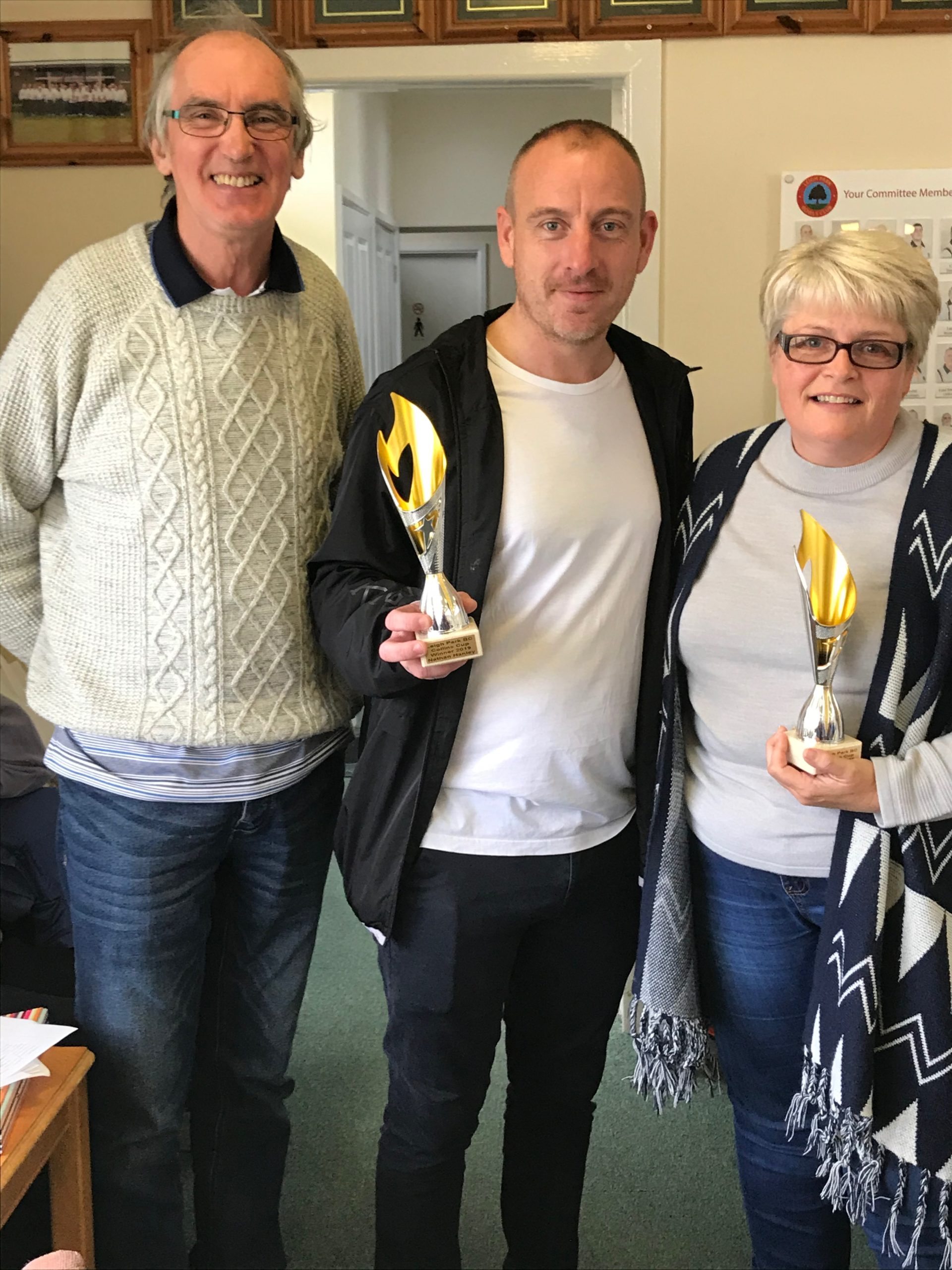 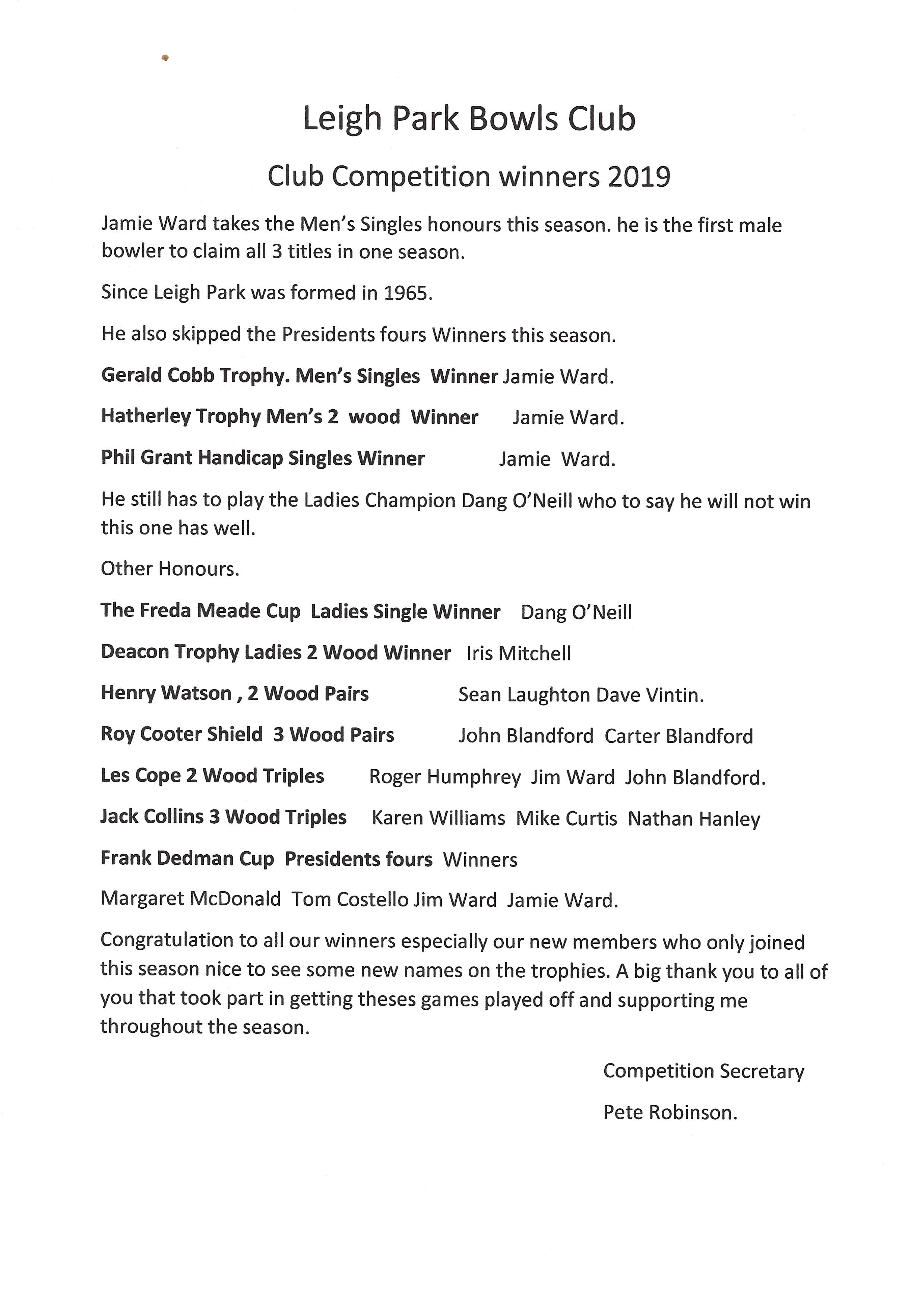 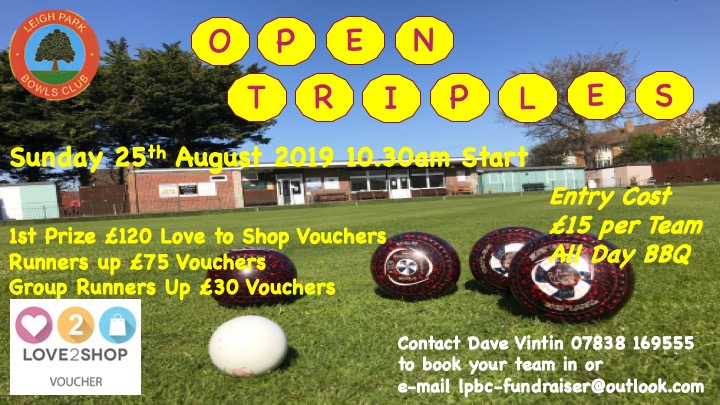 Cost is £4 which includes either a burger or hot dog

Further food is available to buy

LPBC men played their away match at PWC yesterday on a rough looking green, but in the end they mastered the conditions.

Rink 1 was the Pairs

The first 8 ends was very even with the LPBC leading 8 – 7, after that LP turned up the heat and scored 17 over the next 9 ends with very little reply, the last 4 ends were all taken by the home team, but by then victory was complete.

Rink 5 was the 2 wood singles.

The home side started the brighter and after four winning ends they had scored 10 without response so it appeared an uphill battle was needed if a victory was to be had.  over ends 5 through 9 LP won them all and scored 10 to bring it back even. the ends went back and forth with both teams scoring evenly, after the 20th end it was all square at 20-20, the 21st end saw the jack taken back towards the ditch and LP were holding 3 shots when the skip asked number 3 to run. the jack into the ditch, this was duly done and were then holding 4, to which at this point their skip conceded the impossible task, a tremendous sigh of relief was felt.

After Rink 2 won the match on Rink 4 ended as there was no way the home team could win, it was though a very tight game on this rink until the abrupt halt and after 10 ends it was 8 – 8, and by the 15th it was still only 9 – 13

Hot on the heels of a great match win away at Fareham in the Rowland Cup, LPBC were away to Star & Crescent in the County Club.

Real tension there and at the half way point the score was 26-42 to Star & Crescent and all wasn’t looking right, how did the rinks do though…….

Rink 3 were rattled straight away conceding 8 on the first 4 ends and were 5-13 down by the the half way mark, apart from conceding a 6 on the penultimate end the second half was quite balanced, but the early lead and that 6 gave the victory to the home team.

Rink 4 ticked nicely along in the first half picking up points regularly and by the halfway stage were 15-5 up, the home side briefly threatened to recover when they got a 4 on the 15th and although LP didn’t score on the last 4 ends, all they gave away were 1’s so the victory was not taken away from them.

Rink 5 What has been the Anne Robinson team recently “You are the weakest link good bye” made amends in solid style even though for the first 14 ends it wasn’t that clear cut as the score was 12-12, but what was evident was the improved play by all. Apart from giving a 4 away on the 14th end they only conceded 1 more point and scored well on all the others. In the end they ran out comfortable winners

Rink 6 – Well what a story here conceding a couple of 3’s early on put them on the back foot and at half way they were down 5-16, as the second half moved on they picked up 2 3’s and 2 4’s restricting the opposition greatly. at the 20th end all other rinks had finished and as this is a total score game LP were up 3 overall and rink 6 locked in another 3. All down to the final end and with the jack almost back on the edge of the ditch the home team were holding 5, LP skip tried in vain to run a wood or two into the ditch and that left the final wood to the home skip, but he failed to improve on the 5 and although the rink lost the match was won.

Well done all the team

LPBC started their defence of the Rowland Cup last night away at Fareham, this is where the word Teamwork came to the fore.

2 rinks won and 2 rinks lost, but every point counted in this match.

Rink 2 were never behind and didn’t really looked threatened, running out easy winners

Rink 4 was a far closer affair and after 8 ends it was 7-9 the ends were shared over the remainder of the match, but when Fareham scored they got 2’s and 3’s to Leigh Parks singles, this was probably their undoing and ended up coming second

Rink 5 lost a 5 on the first end, then a 2 then a 3 and the visions of Waverley last Friday night came flooding back, LP only scored on 6 ends and the highest was a 2, the home team though controlled totally and scored consistently. No surprise with the final score, but as was said at the beginning it was a team game and all scores add up to the aggregate.

Leigh Park are through to the next round thanks to 2 winning rinks, but also every other point that was scored as part of the team total

Fixture Changes for the Red Team

Please note that the two matches against Milton Park have been reversed compared to the fixture book dates, so it’s away first time and home the second meeting